Skip to content
Crazy Eight Balls.  The word BALL can be added after each word in the theme answer (and there are 4 theme answers), giving us EIGHT different types of Balls. 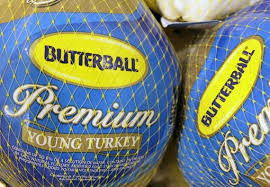 And the Unifier:
62-Across. "Magic" toys ... or what the answers to starred clues add up to?: EIGHT BALLS. 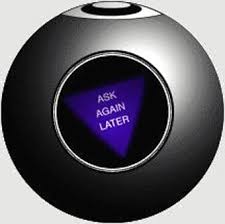 Nice how the first and last balls in the series are both baseball references. 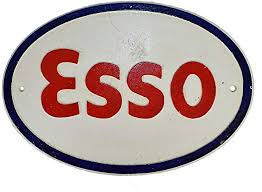 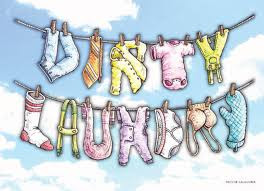 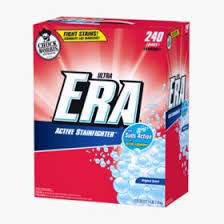 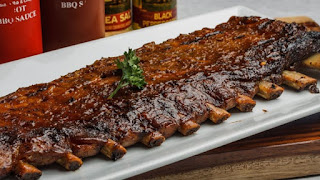 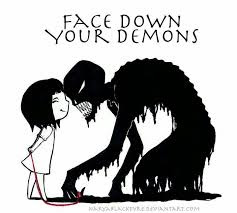 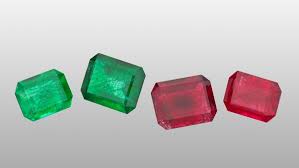 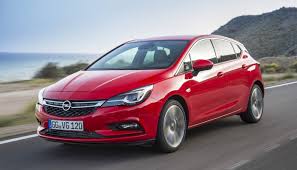 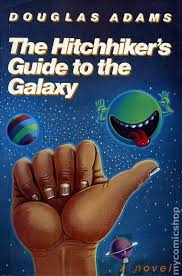 67. Texting farewell: TTYL.  Textspeak for Talk To You Later.
68. Satisfies: SATES.
69. Faculty head: DEAN.
Down:
1. Philadelphia NFLer: EAGLE.  The professional football team in Philly.
2. "Get lost!": SCRAM!
3. Jersey __: coastal vacation area: SHORE.  It was probably very crowed there this weekend with little social distancing.
4. Bodies of work: OEUVRES.  Sometimes written as œuvres.  The work has an interesting etymology.  It comes from the old French word, uevre, which came from the Latin word opera.
5. Hammurabi's creation: CODE.  Hammurabi (1810 ~ 1750 BCE) was a King of the First Babylonian Dynasty.  He is best known for drafting the Babylonian Code of Law, now known as the  Code of Hammurabi .  It is one of the oldest deciphered writings of the ancient world.  The Code established rules for commercial interactions, as well as gruesome punishments for crimes. 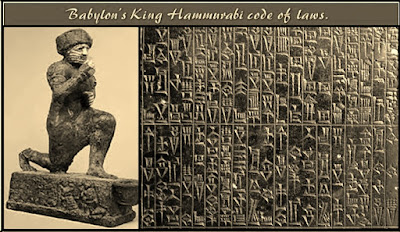 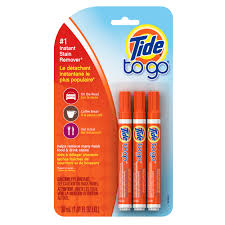 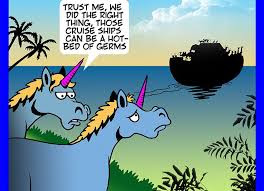 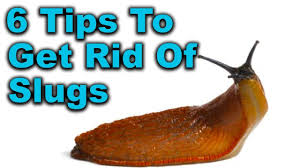 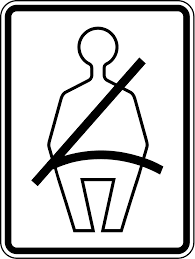 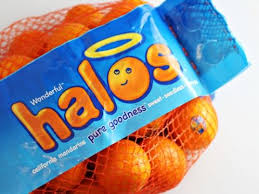 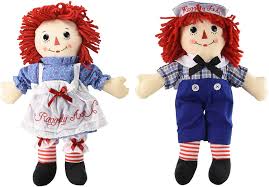 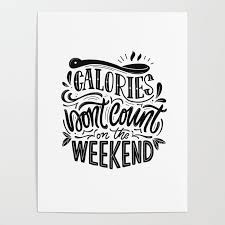 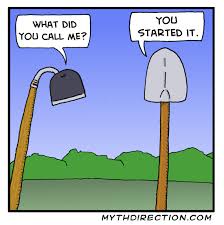 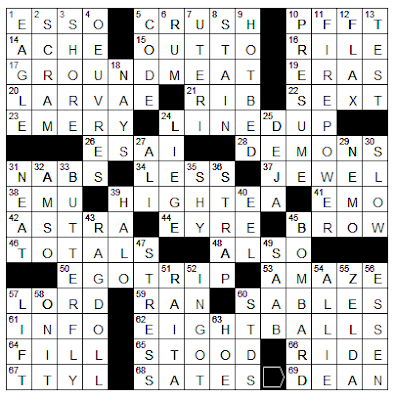