Theme: "Nuts!" - Each theme entry is punnily rephrased as if it's super-fan of something.

Fun theme. It's tougher than it looks. First, each * nut must be an in-the-language phrase, then each answer is a person who can be a fan of the first part of the clue. 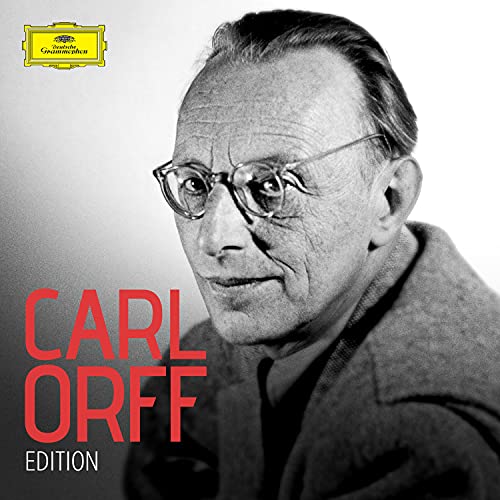 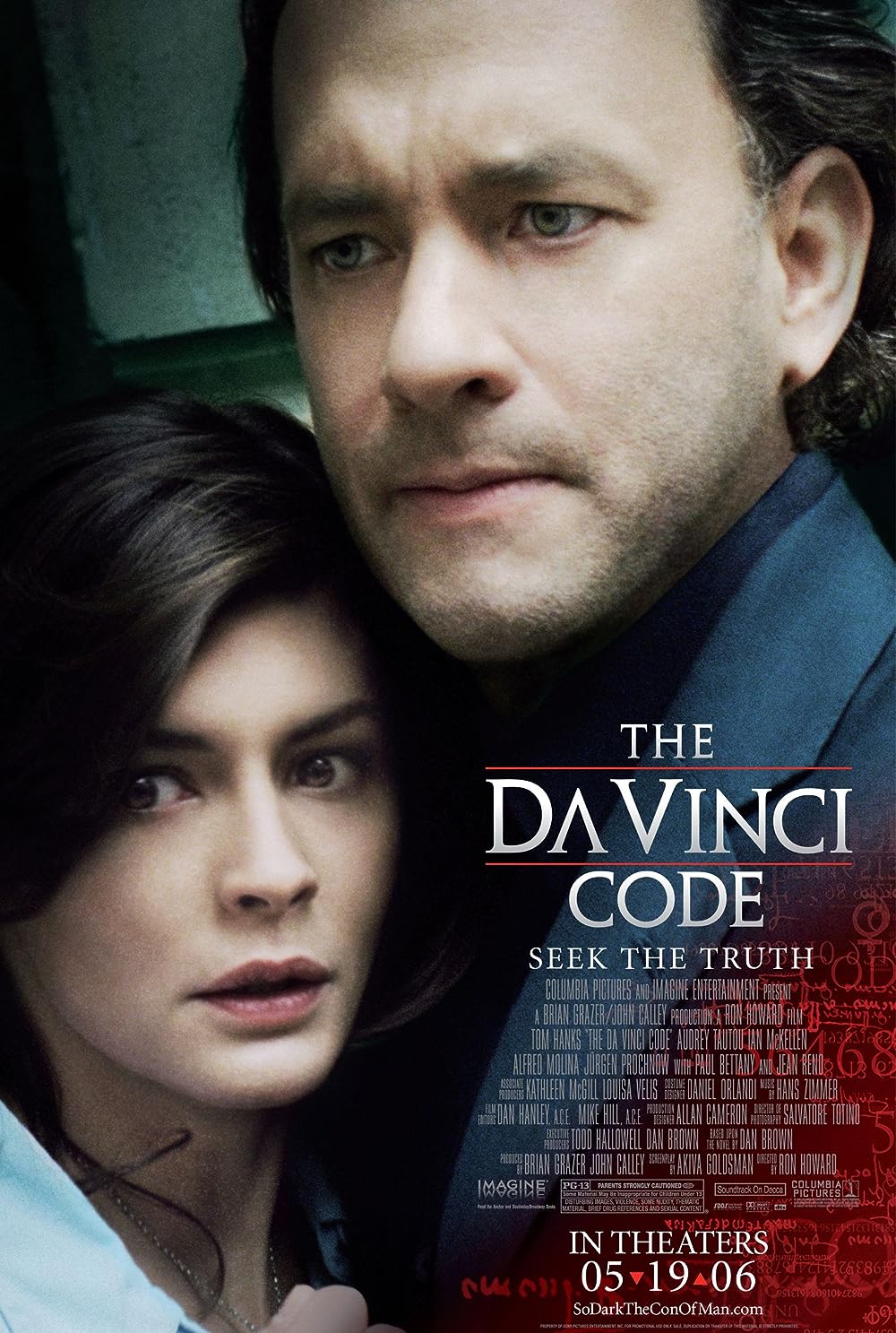 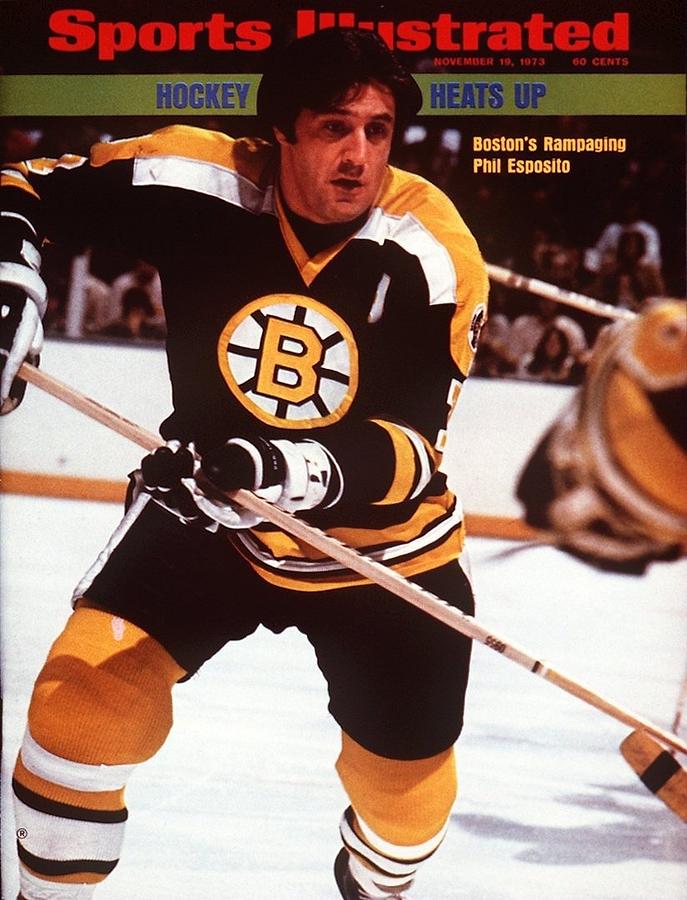 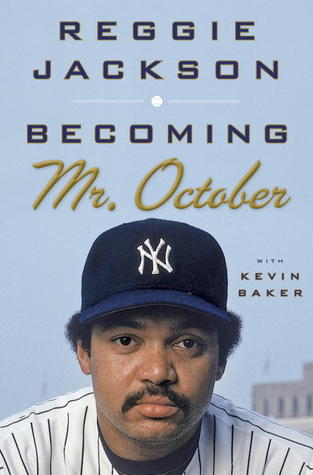 128. Bob who was the voice of Future Ted Mosby in "How I Met Your Mother": SAGET. Sadly he's gone. 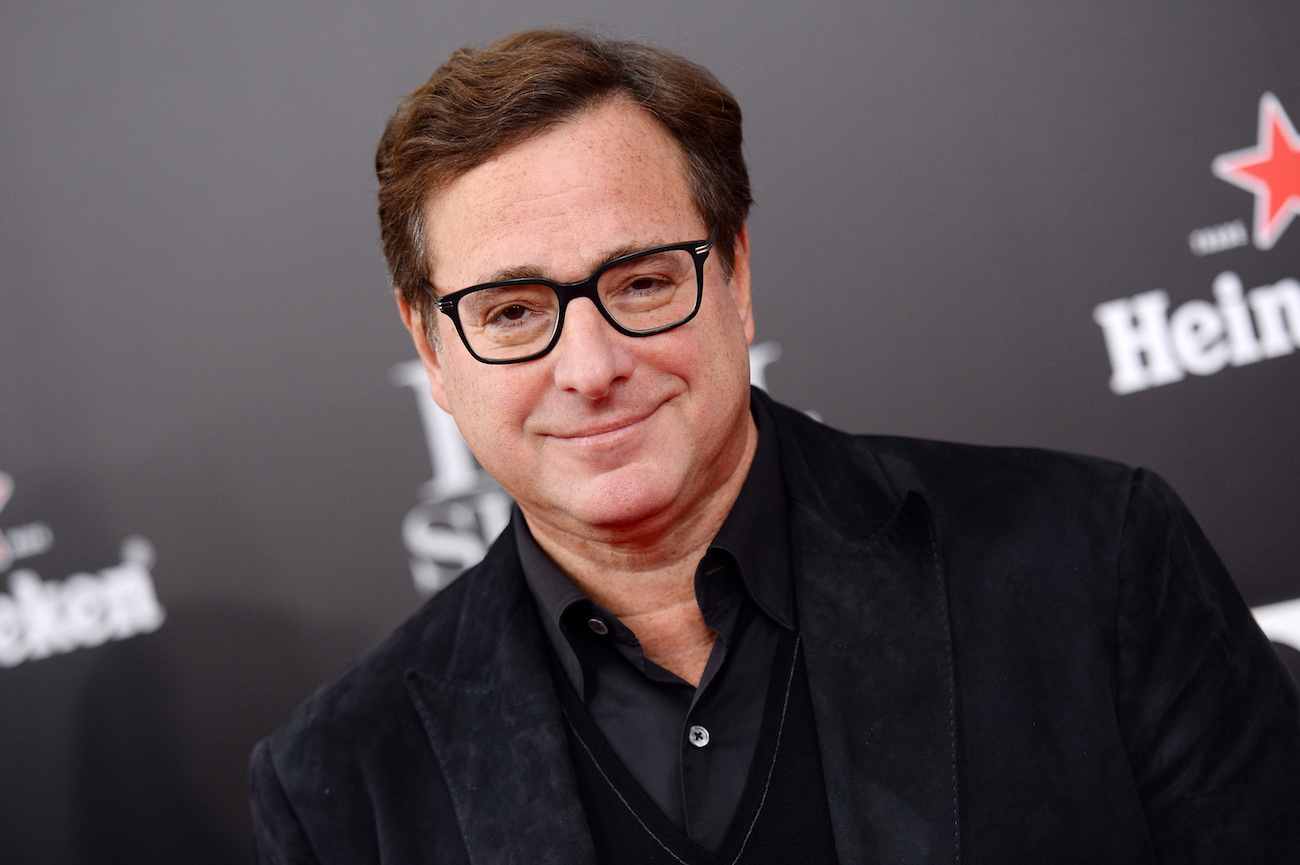 129. Muscular, in modern lingo: SWOLE. Instead of SWELLED.

9. Tangy Mexican sauce: ADOBO. I just learned that it has paprika instead of the  red chili pepper. So it's not hot. 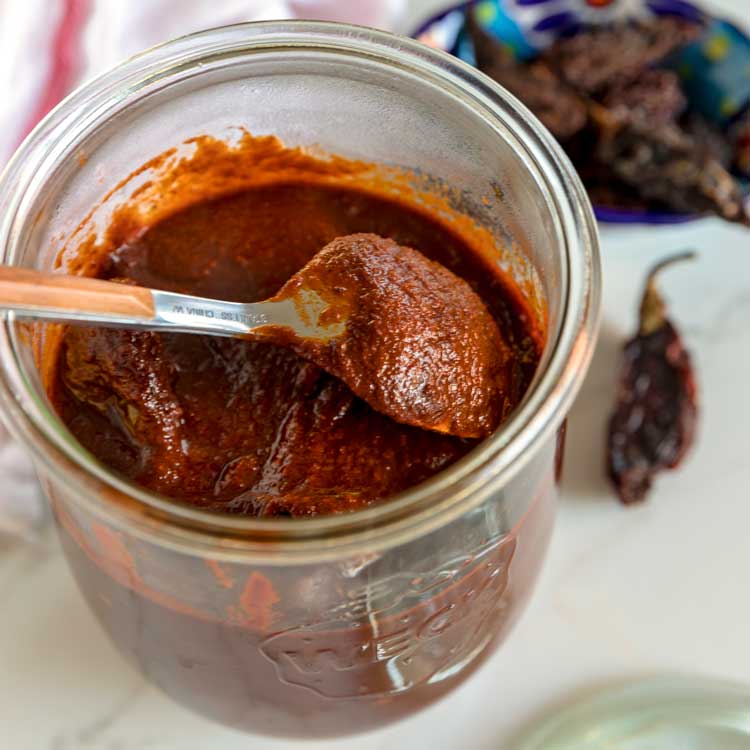 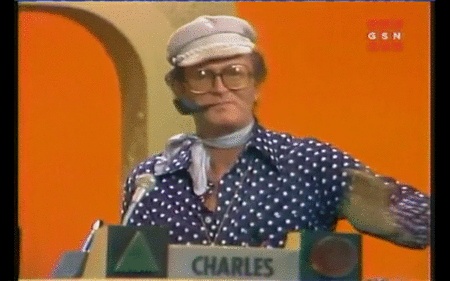 35. Pianist Gilels: EMIL. We had him before. Soviet pianist. 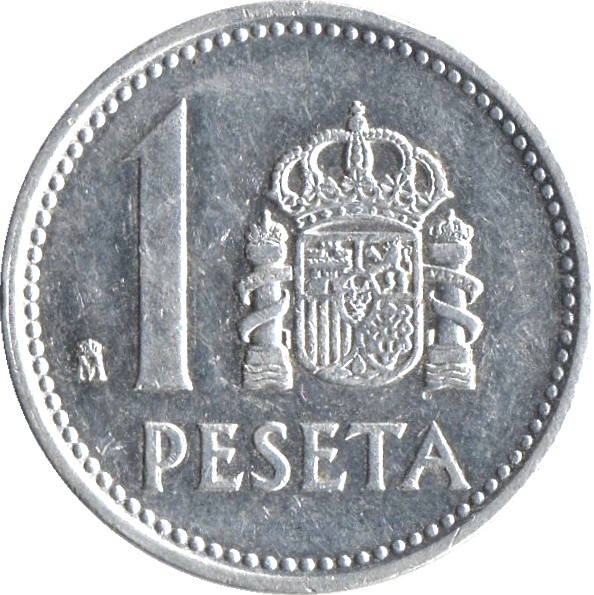 48. Split to come together: ELOPE.

49. Request from: ASK OF. So what do you call this treat? Boomer calls it Bismarck.

63. Chinese sauce additive: MSG. Xi'an has not had any new cases for a few days. Andy was able to visit the supermarket yesterday. He bought some kelp (for salad), sesame seeds, and this addictive Lao Gan Ma chili sauce. 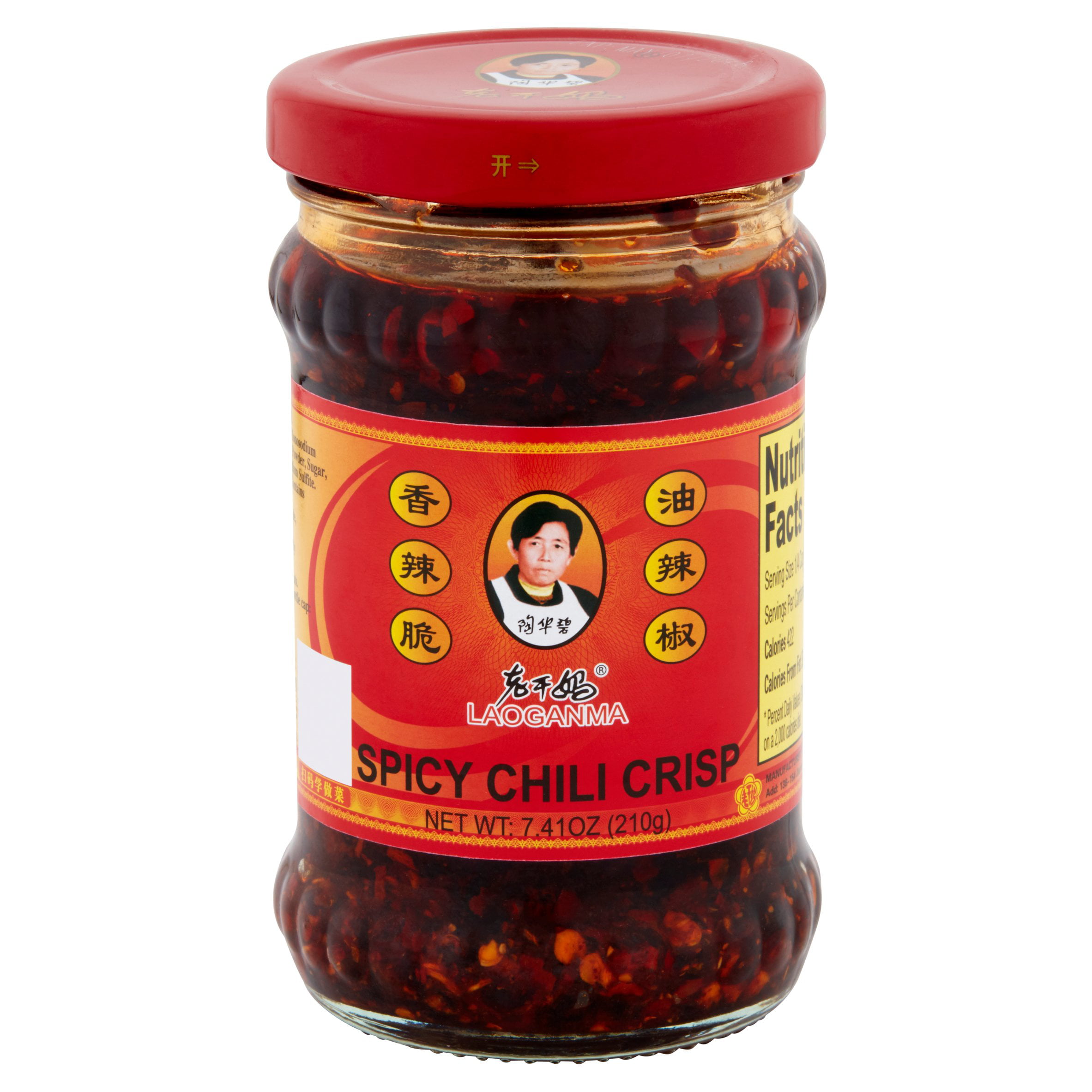 65. Prefix with belt, in slacks: SANSA. Not familiar with Sansabelt. Jack is wearing the brand. 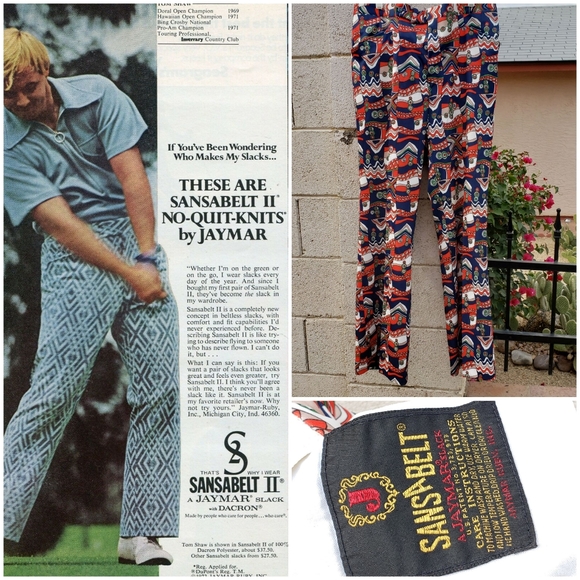 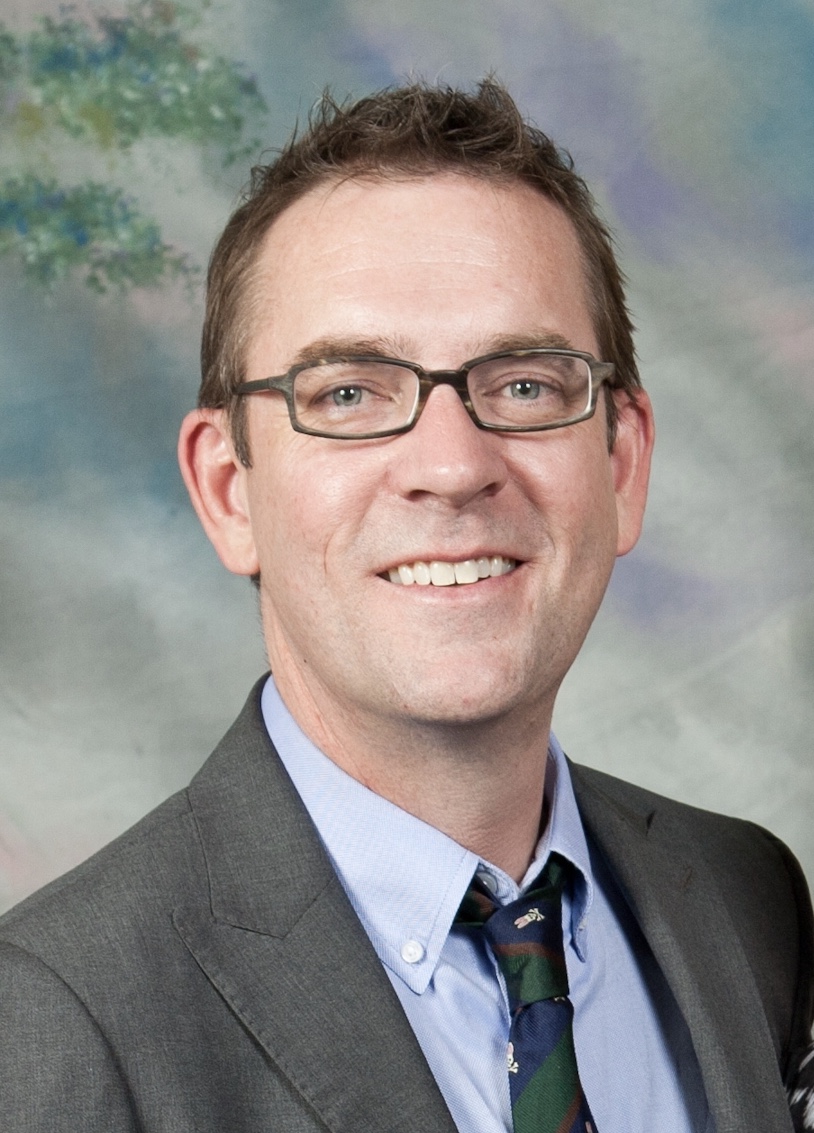 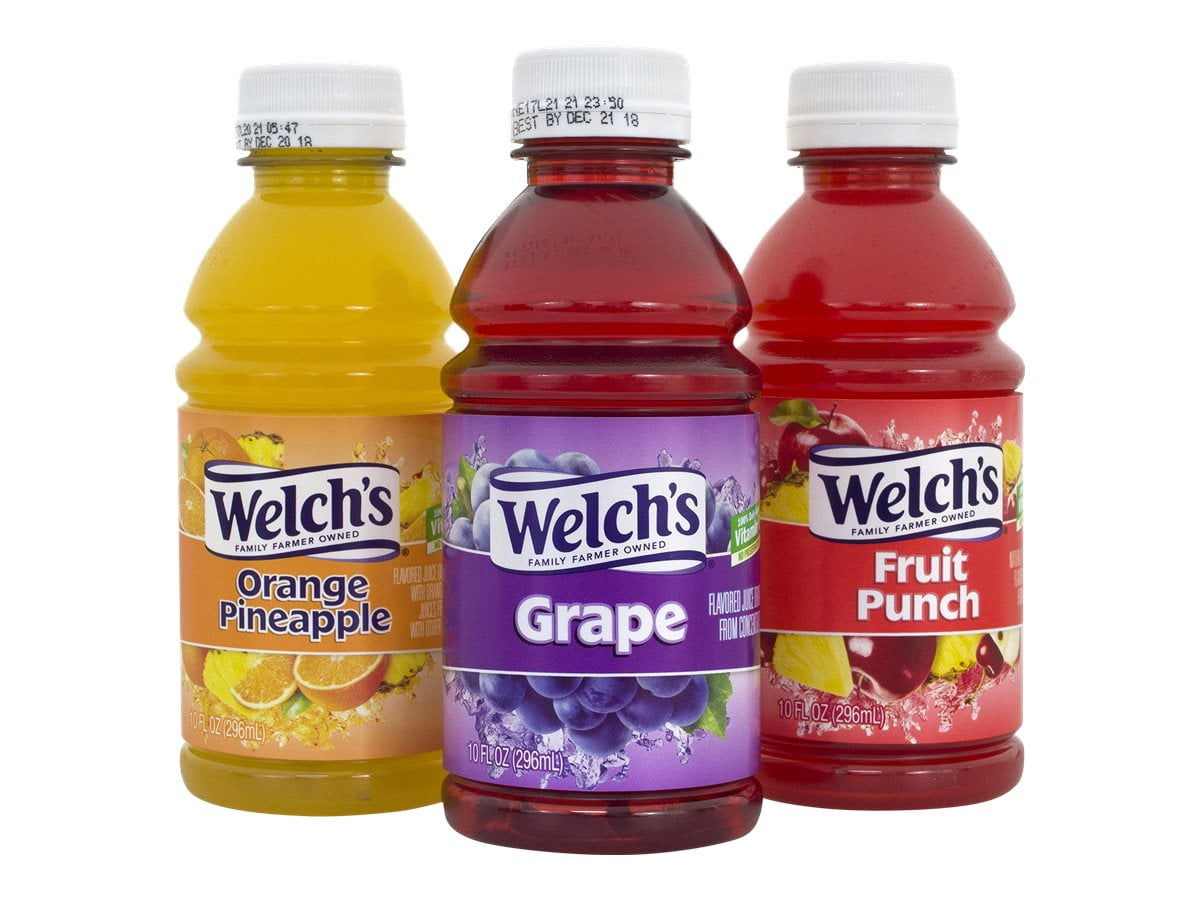 108. Empaths pick them up: VIBES. There was a psychic in the neighborhood where I grew up. People would give her money, or fresh fruit or other goodies so she could tell others what was wrong in their life.

116. It may include several courses: MEAL. Chinese Spring Festival is coming! 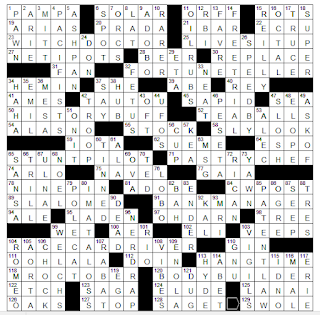 We met with the SCI (Spinal Cord Injury) doctor at the VA hospital last Wednesday. Then Boomer had a PT session. He also had a session with the OT (Occupational Therapist) last Friday. He'll have weekly sessions with the PT/OT starting on Feb 7th.