Ditch your dad’s keyring and pick up a limited edition EDC powerhouse in the Orbitkey Black Edition. Orbitkey consolidates keys into a neat profile that keeps them organized and silent. It adds its v2 multitool to the Black Edition, which packs a surprising 9 functions despite looking like a bottle opener. The Black Edition v2 multitool features three choices of black leather with varying textures. 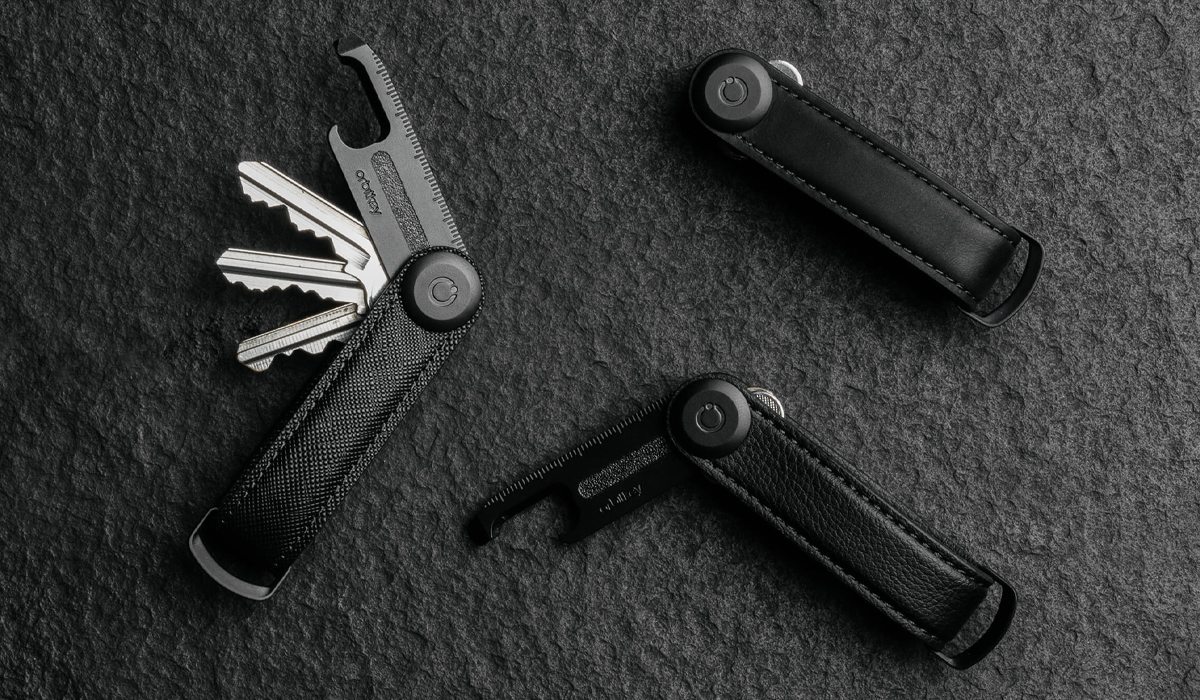 Do your keys jangle around noisily on a carabiner, visibly annoying bystanders? Do they look like an awkward bauble or misinterpreted accessory as they hang off the belt loop of your skinny jeans?

Faux pas no more with Orbitkey. Each of the three limited-release Black Edition leather choices goes with any outfit. Whether Crazy Horse, Saffiano, or Cactus, it’s a matter of texture preference. Black Edition will definitely make you look like a professional, if not like a full-on spy.

In fact, it will enhance your spy abilities. The tool compresses keys in a tight stack, so you can carry them around without everyone instantly knowing that they — and, by extension, you — are there. Use the D-ring attachment to pair the setup with any fob you like.

When I first scoped Orbitkey’s v2 multitool, I instantly thought, “what?” followed immediately by, “why?” I was certain it was a bottle opener with a ruler on the spine — big deal. Then when I learned about its claim to wield 9 functions, I was incredulous.

But it’s true! The v2 multitool comprises a box cutter, bottle opener, pry bar, flat-head screwdriver, Phillips-head screwdriver, letter opener, metric ruler, imperial ruler, and file. Ok, a few of these implements are pretty questionable, but in 2021, an EDC multitool should — without question — include tools for opening packages. Screwdrivers can be a nice bonus (never know you need it until you need it). The file is a nice, Swiss Army-like touch. And the bottle opener is an obvious must — especially for anyone who needs to relieve some job-related stress.

In my opinion, the v2 multitool makes Orbitkey Black Edition worth the money: it makes just another key organizer into a legitimate tool. Orbitkey lists each of its three limited Black Edition key organizers at $55 MSRP. You could call that a loud price for a keychain, but how loud is your current set-up, Mr. Jangle-Jeans?

At the time of writing, the tool was too new to be associated with any published reviews. So, if you pick it up, let us know what you think on our social channels. 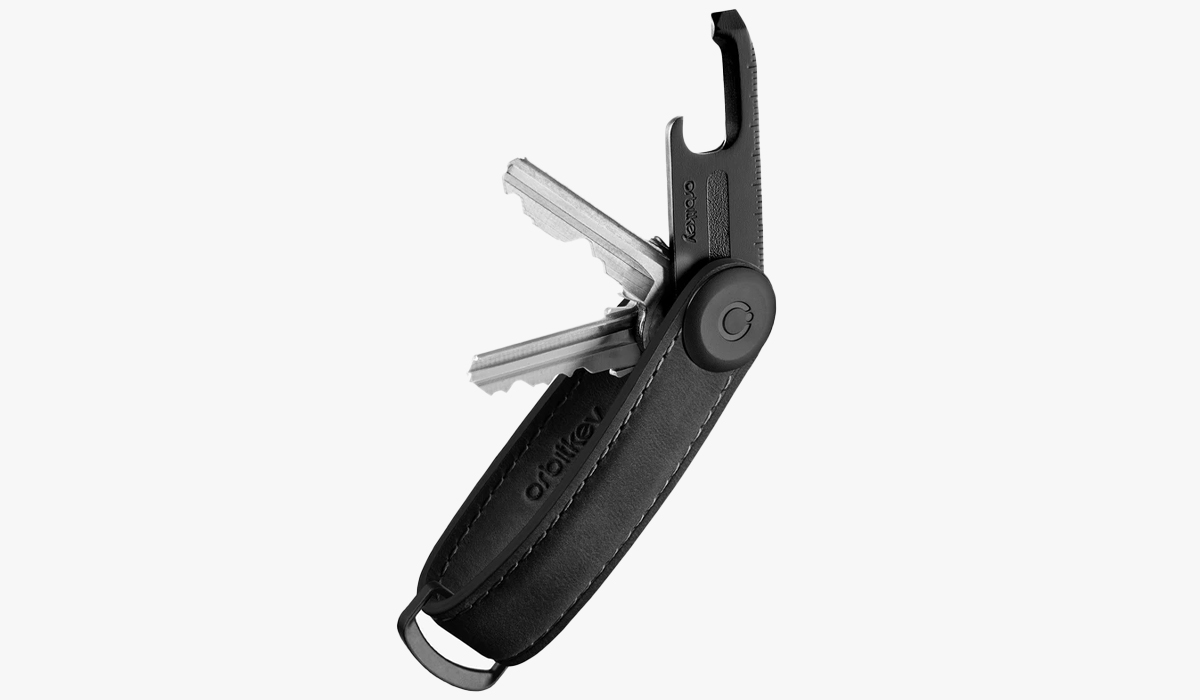