The 2019 Turing Award, one of the highest honors in computing, was today awarded to Pat Hanrahan and Ed Catmull, founding members of Pixar who helped shape the future of computer graphics. The two will share a $1M prize and of course the satisfaction of receiving this prestigious award for doing something they clearly love.

The award has recently been given to such luminaries as Tim Berners-Lee, cryptographer Martin Hellman, and last year, AI pioneers Yoshua Bengio, Geoffrey Hinton, and Yann LeCun.

Catmull was at Pixar for more than 30 years, appointed its president from the very beginning as a LucasFilm animation studio bought and repurposed by Steve Jobs. Hanrahan was an early hire, and between them the two would have had enormous effects on the world of CG, even if they hadn’t built the poster child for the technology.

I spoke with Catmull and Hanrahan about the origins of the field and their early work in it that the Association for Computing Machinery chose to recognize this year.

“When I started out, graphics didn’t really exist,” Hanrahan recalled. “I sort of discovered graphics in grad school, but there were no professors, no classes, it wasn’t even in the computer sciences, really.”

“CG wasn’t thought of as being at the same level as new architectures and languages,” said Catmull. “But we believed that it was going to fundamental tool going forward. it just took a long time to get here.”

That belief was shared by George Lucas, who hired Catmull to work on CG imagery way back in 1979. It wasn’t until 1986 that Pixar was formed and Hanrahan joined the team. 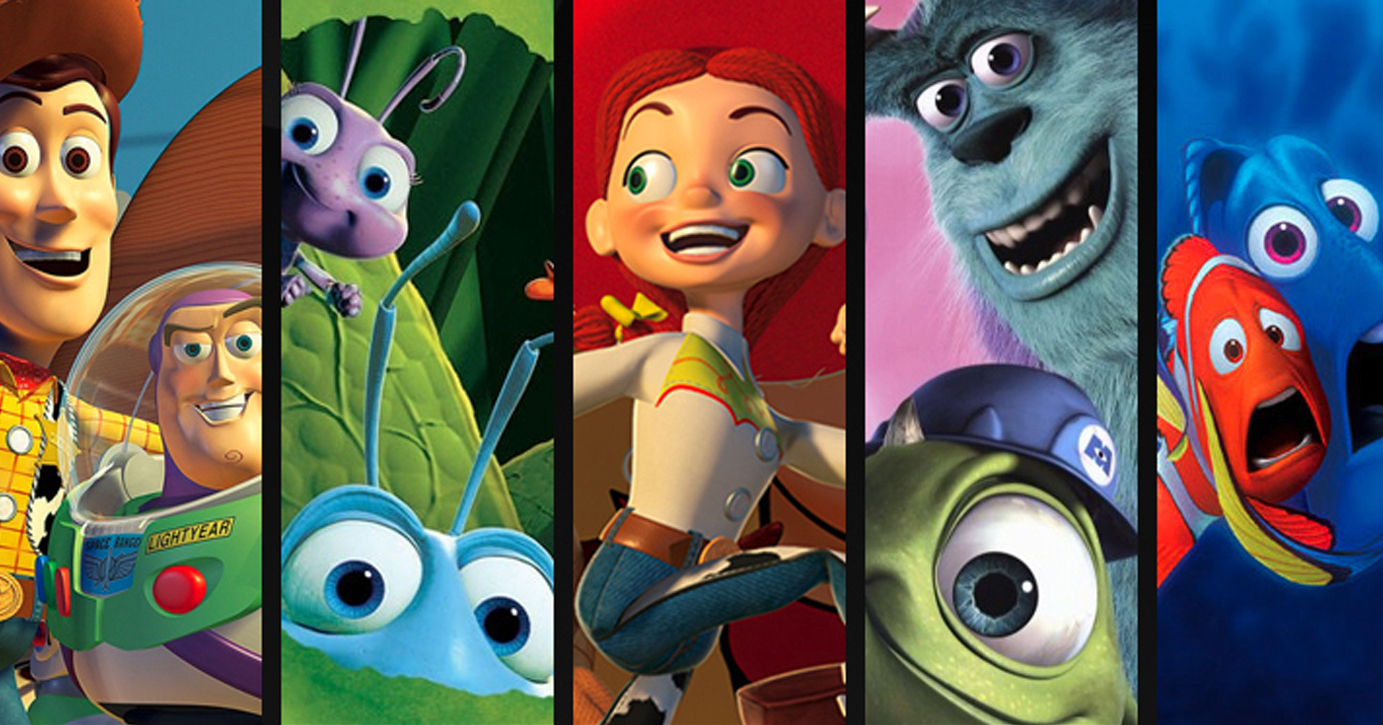 Hanrahan was only at Pixar for a few years, but during that time created several of the tools and techniques that essentially made modern CG imagery possible. The system for which he was the architect, RenderMan, was what enabled the complex lighting and shaders to be used, making a final image with a far more realistic feel than any that had come before. For anyone curious about the name, Hanrahan has a funny story:

“When I came out to California I ran into Jaron Lanier, he actually came up to Pixar, and got me all excited about VR,” he said. “Around that era you had the Walkman, the Discman, and Jaron said, what we need is a ‘RenderMan,’ you hang it on your belt and just put on the glasses and it renders these unbelievable scenes. But nobody else really liked the word RenderMan, so I got a lot of flak about that. I’m certainly not in marketing.”

Catmull’s contributions were equally important; as a researcher, he had established early techniques for Z-buffering in 3D environments (it’s really important) and texture mapping, one of the most fundamental processes to realistic CG graphics. Early on, as a graduate student, he built a new way of representing polygonal surfaces as smooth shapes that seemed lost to time… until years later it was iterated on by another researcher, who was hired by Catmull and brought the technique with him.

“It was so successful they switched out what they were doing with Bug’s Life,” Catmull said. “I was so busy building the company and making movies and so on, I wasn’t even aware until last year when the MPAA gave an award to me for developing these techniques, which are now the dominant technique in all animation.”

Clearly the mark these two left on the world of CG and moviemaking is considerable, but what they are most proud of, they told me, is nurturing the overlap between creativity and technology in their respective fields.

“What I’m most proud of is keeping an environment in Pixar where we kept the technology and the art in balance for so many years,” said Catmull. “We established a relationship between a group of artists who want to do something new and technical people that work on things people normally don’t see. It leads to this really phenomenal dynamic between the two.”

Hanrahan, for his part, looks back on a fruitful academic career and later, founding Tableau.

“I’m most excited about my teaching,” he said. “I just graduated my 40th grad student. They’ve gone off and done amazing stuff, I mean out of my group we’ve started 16 companies, and many are professors of computer graphics and so on. And Tableau was a huge thing for me — I think just building a company that’s part of the community and a good place to work, that stands out to me more than my technical achievements.”

I’ll be posting more of our wide-ranging interview soon. For now, congratulations to to the pair for their wide-ranging and influential work in computing and beyond.